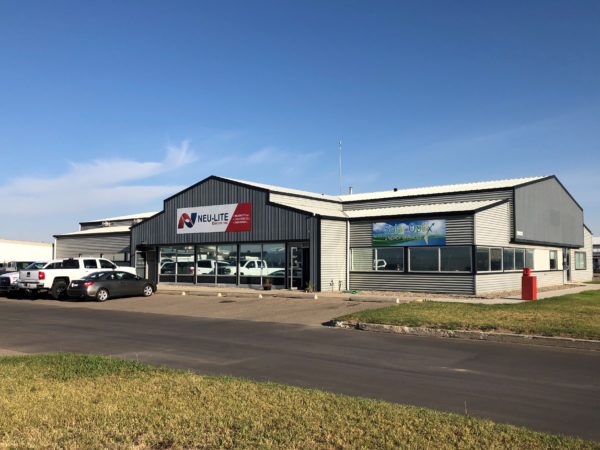 Neu-Lite Electric Inc has been involved in many types of Industrial and Agricultural projects all over western Canada, as well as being the go-to electrical contractor in the Commercial and Residential sectors for over 45 years!

Our success as a company can be greatly attributed to our commitment in facilitating our clients electrical needs and meeting their strict deadlines.

We have a strong commitment to the after-hours care throughout our service area. Our trained technicians are available for fire alarm testing, motor & speed control solutions, automation upgrades, lighting upgrades, network cabling, after hour service and repairs, and so much more!

For more details, please don’t hesitate to contact us, as we look forward to earning your trust and business for years to come!

Aligned with our Vision, we are driven by our Core Values to create Opportunities for Our Staff, Our Clients, and Our Community 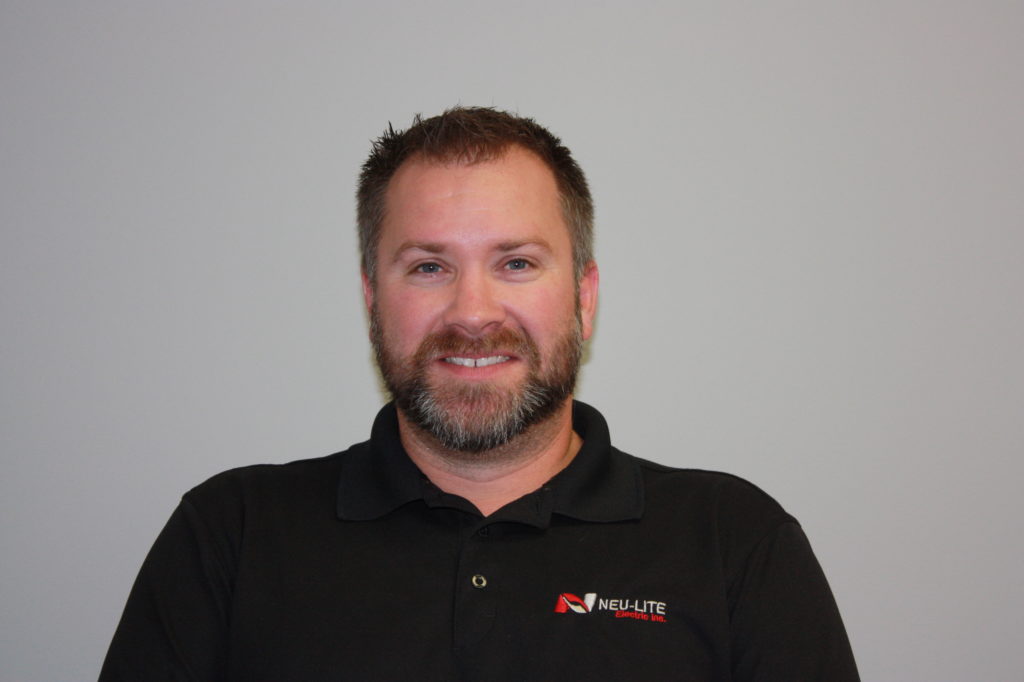 Steve began his electrical apprenticeship with Neu-Lite Electric in 1997 and has been actively engaged in the commercial and industrial construction industry ever since.

Steve achieved his Electrical Journeyman certification in 2003 and has been involved in many projects through-out Alberta and BC.

In April 2021, as the President & General Manager of Neu-Lite Electric, after having successfully lifted the company to new heights, Steve’s vision and commitment to expanding Neu-Lite Electric, and his dedication to creating opportunities throughout western Canada has lead him to his current role of Director of Business Development & Acquisitions for Neu-Lite Electric.

Outside of work, Steve and his wife Sally are busy with their (2) boys. As a family they enjoy watching sports, fishing, boating, camping, golfing, travelling and cheering on the Calgary Flames. 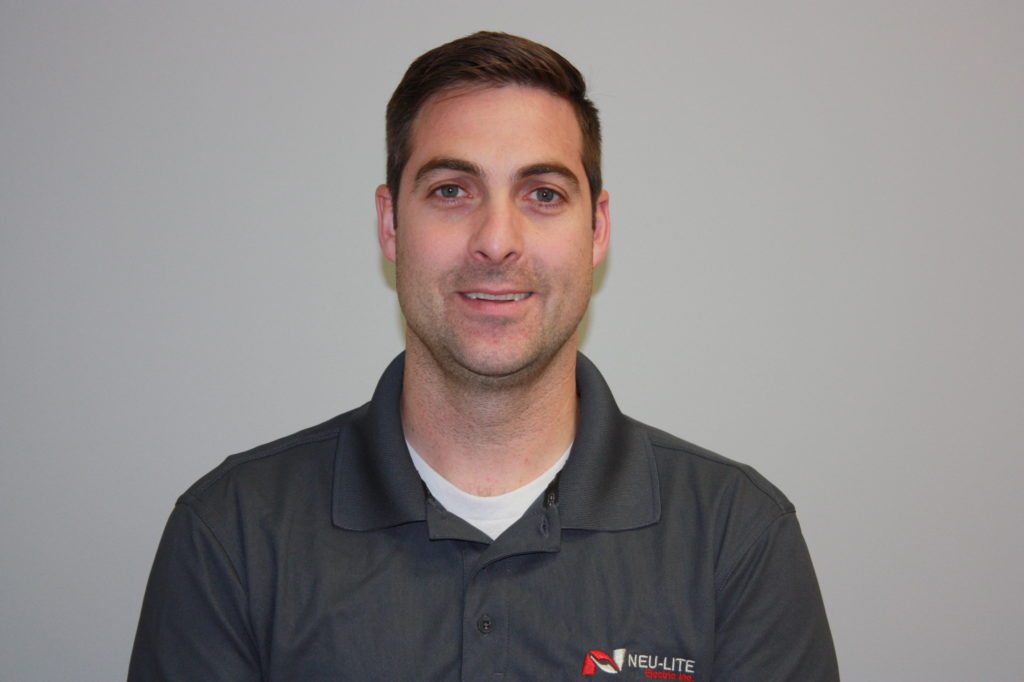 Evan began his electrical apprenticeship with Neu-Lite Electric following a 2- year mission in Australia, and has been actively involved in the commercial construction industry since 2004. He achieved his Electrical Journeyman certification, complete with Red Seal in 2006 followed by his Master’s certification in 2009.

His experience in the industry both in the field and as an estimator, ensures that the needs of our clients are exceeded. In 2017, Evan joined the ownership group and became a Partner of Neu-Lite Electric. He will continue to be an integral part of our team and contribute to the growth of Neu-Lite Electric for many years.

Formerly our Commercial Estimator, Evan wholeheartedly stepped into the role of President & General Manager of Neu-Lite Electric in April 2021.

Outside of work, Evan and his wife Miranda are busy with their (4) children fishing, camping, skiing, dirt biking, and spending time as a family. He also stays quite active by coaching and watching their kids participate in their different sports. 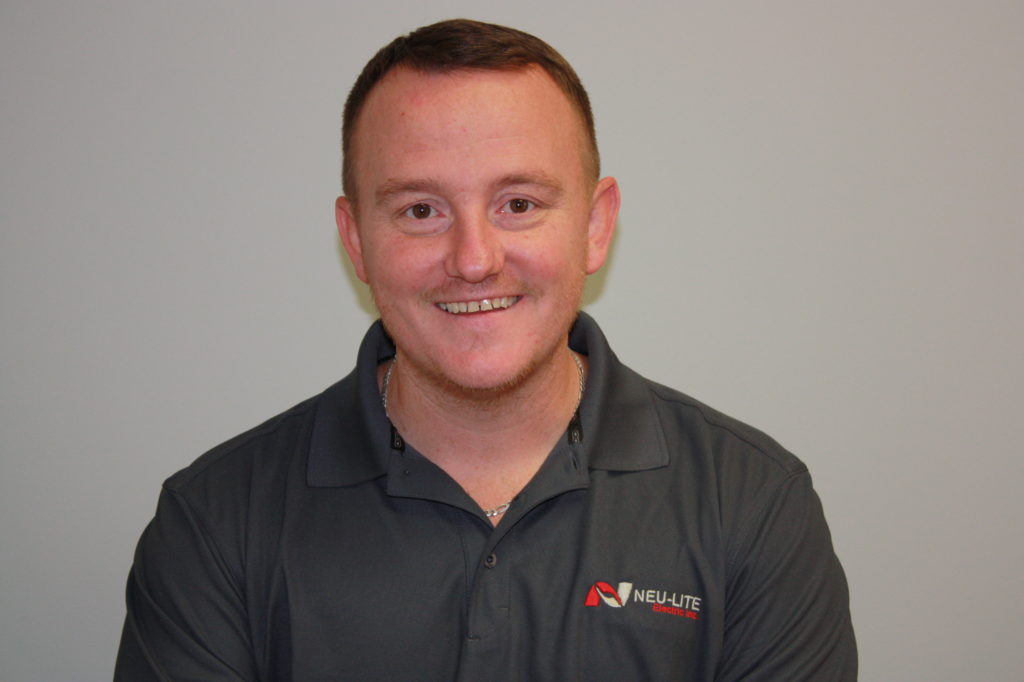 Mike is our Residential Estimator, and focuses on providing accurate and competitive pricing for new home construction, renovations and multi-family projects. He is eager to meet with clients and builders to discuss their needs, while incorporating the latest codes and technology available. His infectious laugh and positive attitude leaves a lasting impression with everyone he meets, and undoubtedly makes him an industry favorite.

Outside of work, Mike and his wife Esther are busy with their (4) kids coaching & watching sports, fishing, boating, camping, golfing, and cheering on the Calgary Flames. 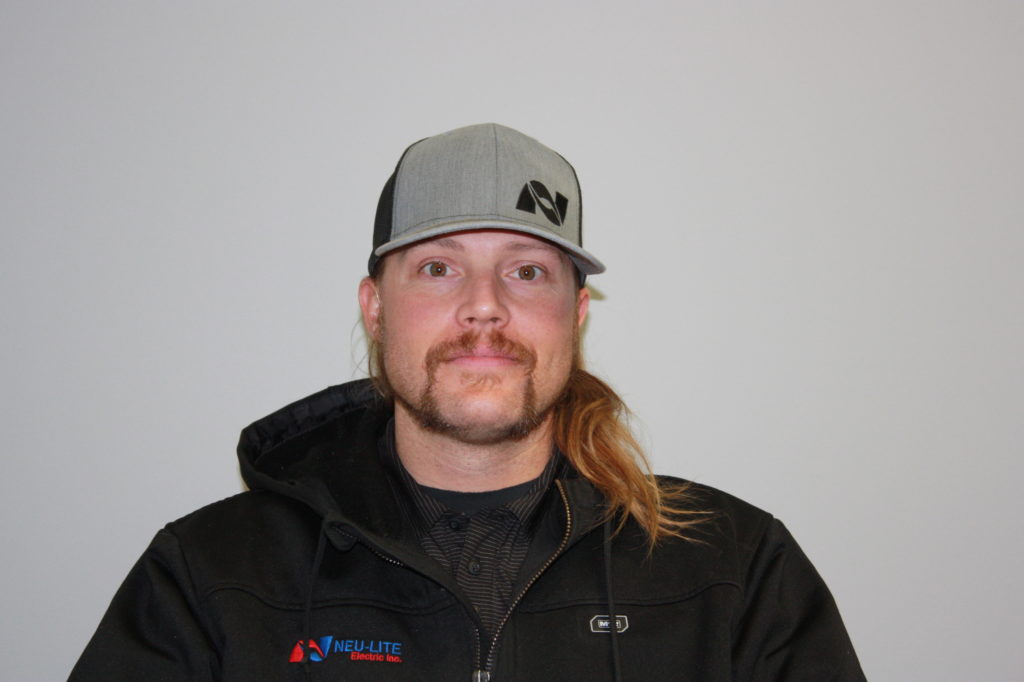 Travis joined Neu-Lite Electric in 2006 and has been actively involved in the residential construction industry since then.

He started as an apprentice, and in a very short time was viewed as a lead hand by his co-workers and supervisors with his ability to lead a team, and his superb organization skills. Travis oversees the Residential Operations for Neu-Lite Electric which involves actively visiting job sites to answer questions, provide quality control and the scheduling of day to day activities. His attention to detail and high expectations continues to earn the respect of those who work with him.

When not at work, Travis and his wife Taya can be found at the ball diamond or dance studio watching and coaching one of their (3) kids with these activities.

Travis (“The Heat Copeland”) is also a Pure Power Wrestling Cruiser Weight Champion, and has wrestled people from around the world including superstars of the WWE and is known for his signature finishing move the “420 Splash”. 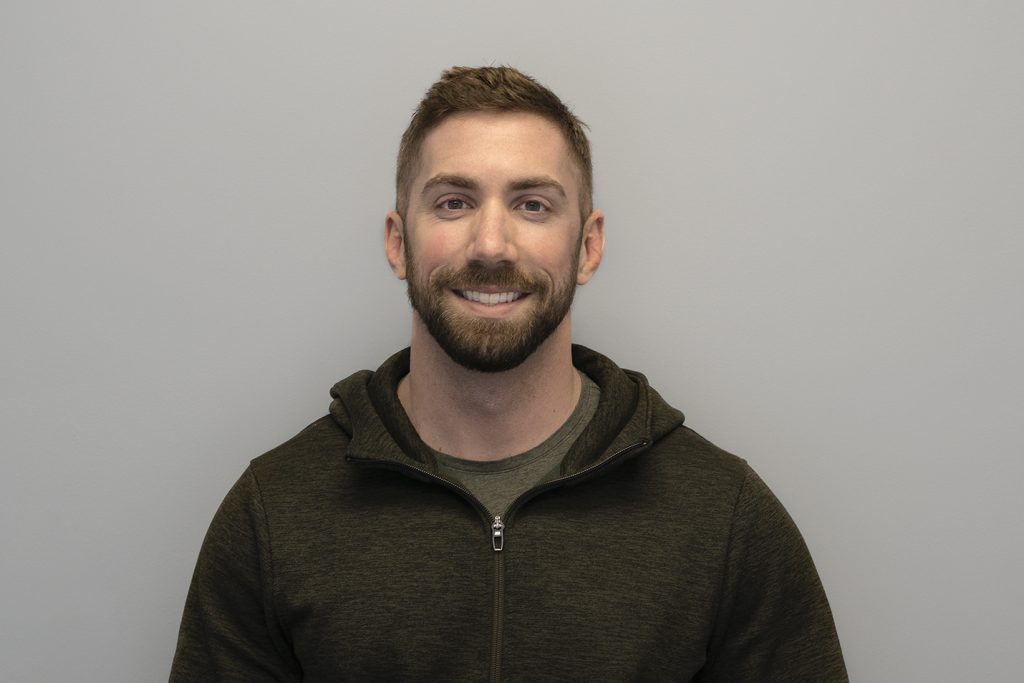 Jarod began his apprenticeship in 2007, straight out of high school. Right away Jarod began working mostly on industrial processing sites, working his expertise on various projects throughout western Canada!

Jarod achieved his Electrical Journeyman certification in 2011, and bought his first house here in Lethbridge shortly after that! He heavily credits his travels from project to project both near and far for providing him with the knowledge & experience to know working at industrial sites were his calling!

Jarod joined team Neu-Lite in 2015, and hasn’t looked back since! He helped pave the way for our Industrial division, earning the respect of our customers, clients, and fellow team members with his work ethic, leadership, knowledge, and skills.

Outside of work, Jarod enjoys golfing, playing softball, hiking & camping with his wife Kristen, and their daughter Hailie during the summer months, and in the winter, you can find him lacing up the skates for a game of hockey, or hitting up the ski hill! 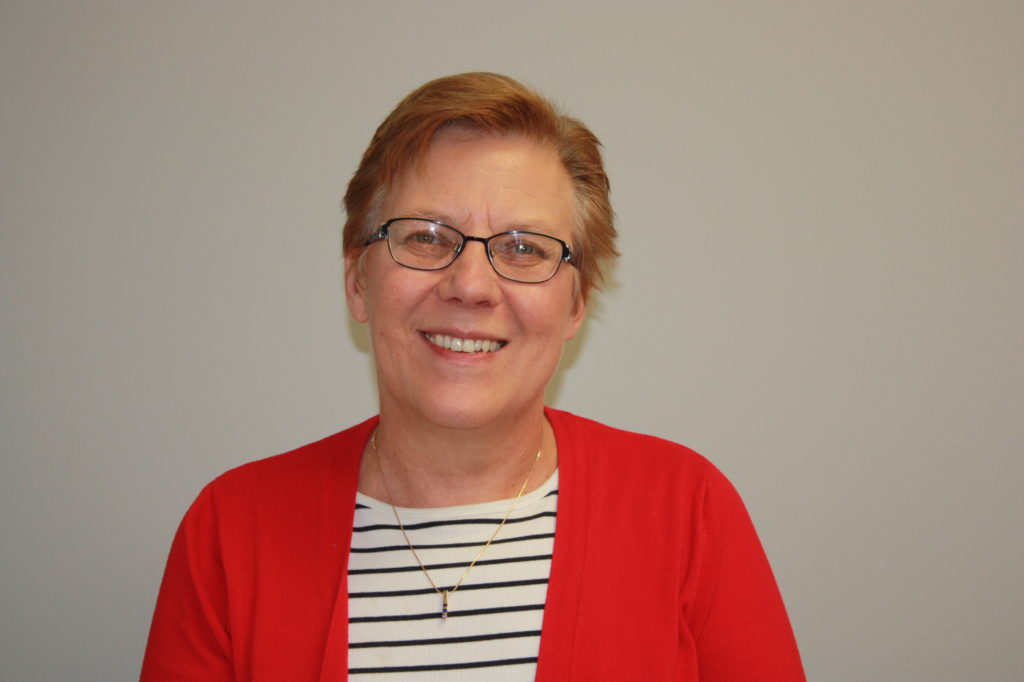